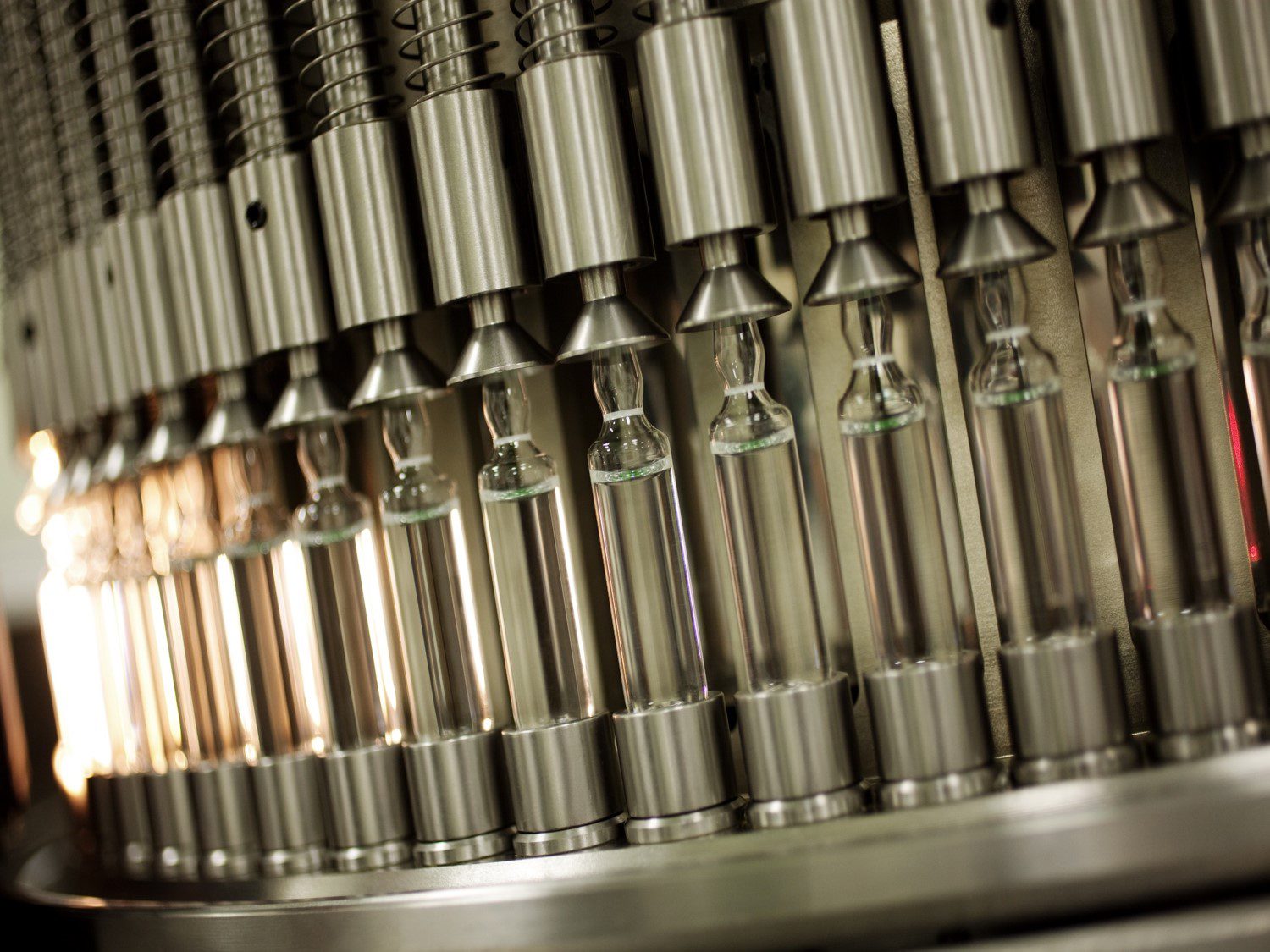 Which companies have moved and are hiring so far this year?

Over the last few decades, Ireland and the Pharmaceutical industry have become increasingly linked. Global Pharma names, along with hundreds of smaller companies, have set up shop in Ireland and have been growing in scale and success ever since. But what does Ireland have to offer these companies over other European markets?

Firstly, Ireland has an exceptionally low corporate tax rate (12.5%). Furthermore, Ireland has one of the most educated work forces in the world, 30-34-year olds in Ireland with a third level qualification is 53.5%.

For the degree coveted Pharma industry this is a necessary component for their employees. Along with being an English-speaking country Ireland is a highly suitable location for these Pharma giants to set up a base in the European market. Since its arrival Pharma has taken off in Ireland, expanding their sites and creating jobs across the country – primarily in Dublin and Cork. So where is Pharma at in 2019? Here are some of the expansions that have been announced so far this year:

The plan is to build a second manufacturing facility on the site. The facility is expected to be up and running in 2023.

MSD are also opening a Biotech Facility in Swords, expected to open in 2021. This is estimated to create 350 jobs.

In December 2018 the company announced its expansion to its IDA Advanced Technology Building in Tralee, Co. Kerry. It will be establishing an EMEA Accredited contract packaging and supply centre which is estimated to create 100 jobs over 5 years.

Johnson & Johnson are investing €100 million into their Vision Care facilities in Limerick. The company is expanding the National Technology Park facilities creating an additional 300 jobs.

100 permanent manufacturing positions will be available on top of the 200 construction roles required to complete the expansion.

Vision Care is the largest contact manufacturer in the world,with over 1,000 employees in Ireland.

The pharmaceutical support services company have announced a mass recruitment for data management, drug safety and biostatistics, with a particular focus on acquiring pharmacovigilance specialists.

The company will create 100 jobs in Dublin and expects to have completed recruitment by the end of July.