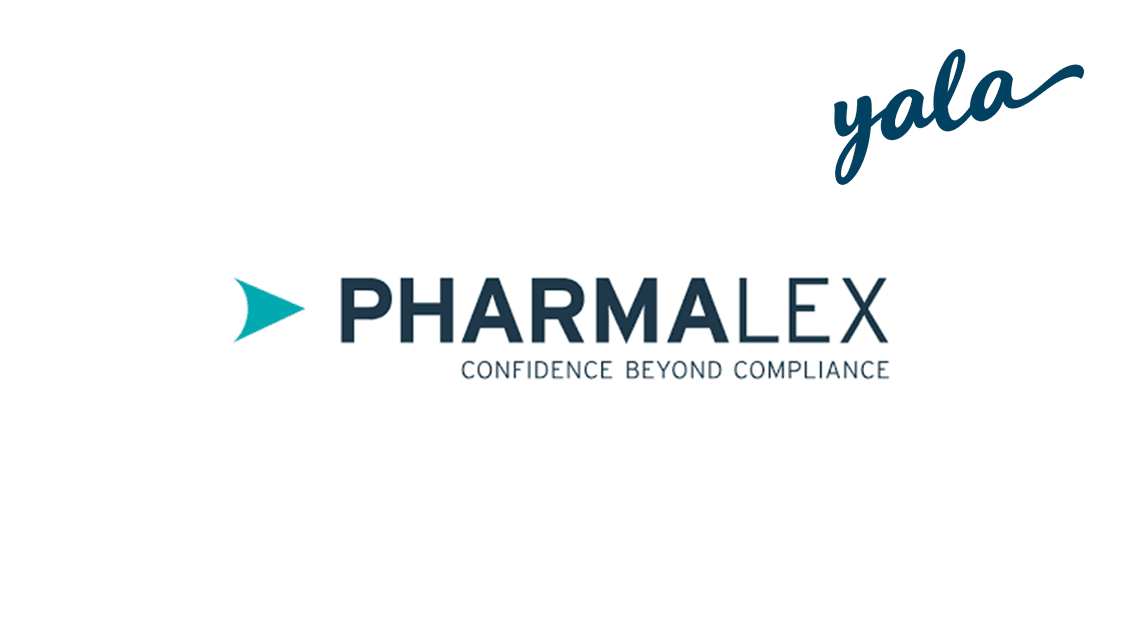 There has been a significant jump in Brexit related project which have been transferring between the UK and Ireland, according to John Cahill, the director of the organisation’s Irish office.

In the past year they have seen approximately 30 individual Brexit-related projects involving a transfer of operations.
Prior to the Brexit decision Pharmalex had not had much requirement to move operations in such a manner but it has now become a key part of its Irish operation.