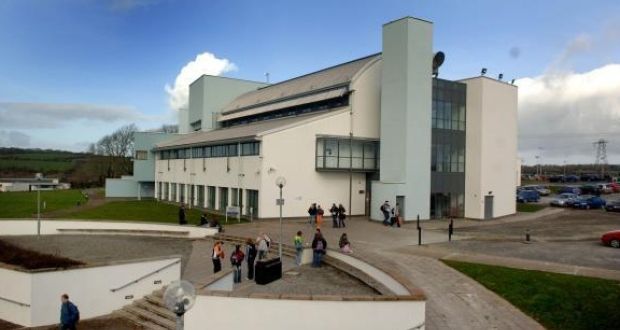 UK based Central Pharma is to set up operations in Tralee, Central Pharma, a UK-based pharmaceutical packaging manufacturer is a leading outsource partner to many pharma and nutraceutical organisations.Central Pharma had been prompted by continued Brexit uncertainty as well as the proximity to Tralee IT which has faculty in STEM.

The jobs will be in varying areas with the Tralee based site to be based around the production of secondary packaging as well as filling, serialisation and Warehousing. Central Pharma are expected to opens it operations in the coming year.

One thought on “Central Pharma to create 100 jobs in Tralee”