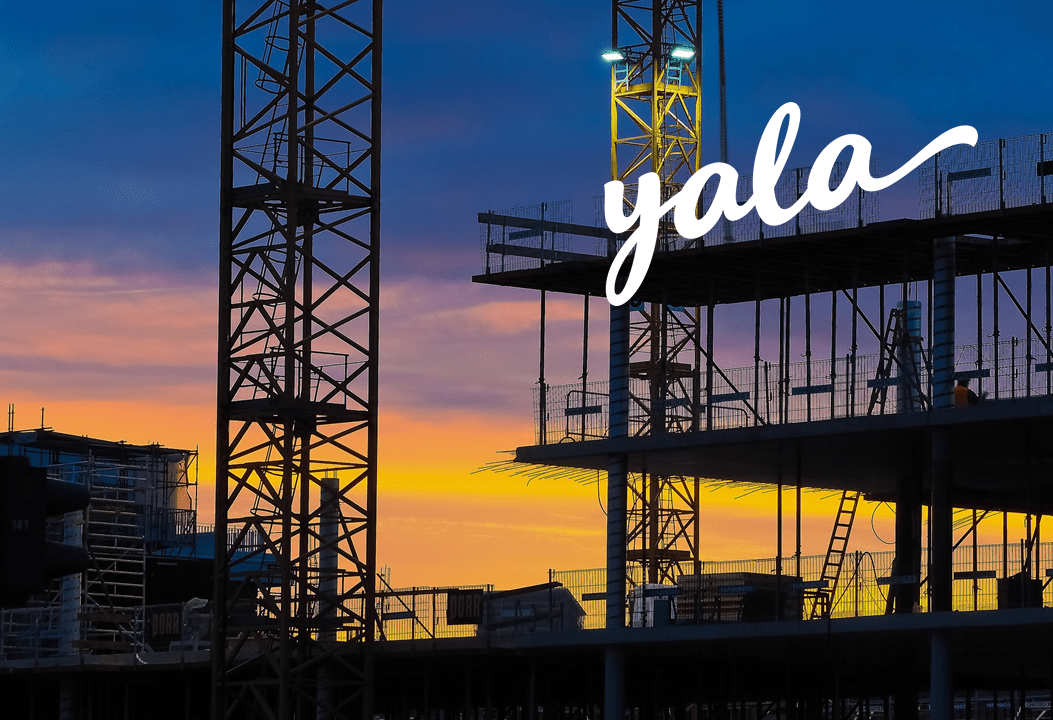 Deliotte’s Crane Survey recorded at 121 visible over the centre on February 1st, it represents a rise of 12 percent over January 1st’s figure of 109.

It is the fourth month in a row where the crane count has clocked up a record score. February’s count is also 390% greater when the survey began on February 1st 2016, when the Irish Times first launched.
The increases are being lead by a significant level of growth occurring in the southside of Dublin where 75 of the cranes are present.

It is being aided by significant projects such as the new ESB headquarters on Fitzwilliam Street in Dublin 2 which has begun to ram up with 45,770 sqm of space and represents one of the largest office developments undertaken in the city.

With 46 cranes visible on the northside an increase of 5 on the previous month, it is expected to grow significantly in the coming month due to several large developments to begin in the Docklands area of North Dublin.
There were a record 121 cranes visible over the centre of Dublin on February 1st – a rise of 12 (or 11 per cent) on January 1st’s total of 109.

There were 46 cranes visible on the northside – up five on last month – but this is likely to grow as a number of large schemes are due to go on site soon in the docklands area.