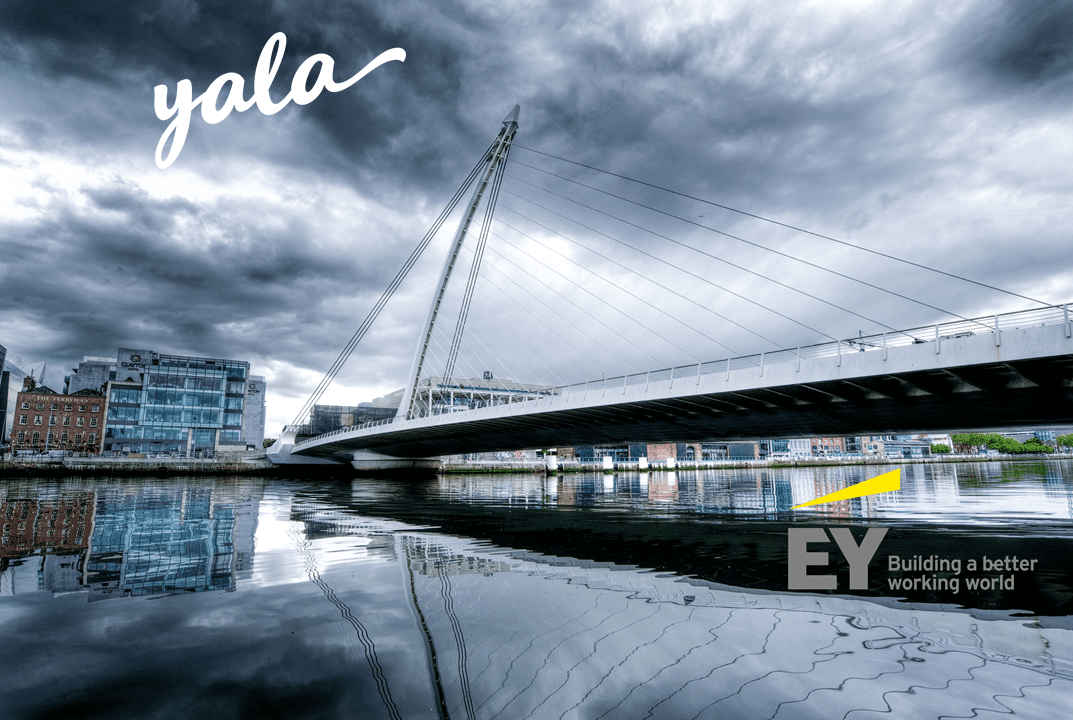 Professional services firm EY has named Dublin as it’s top “Brexodus” location for organisation seeking to move from the UK following the Brexit result and the continued uncertainty thereafter.

The figures released dated from November and marks and increase from the previous figures which were released in September. It is followed by Frankfurt and subsequently Luxembourg.

So far only 30% of London-based companies have committed to move to relocation of activity, more companies are expected to commit to the move as the deadline approaches nearer, according to the Central Bank it has recieved over 100 Brexit related applications for authorisation.