Ireland’s Economy The Fastest Growing in the EU 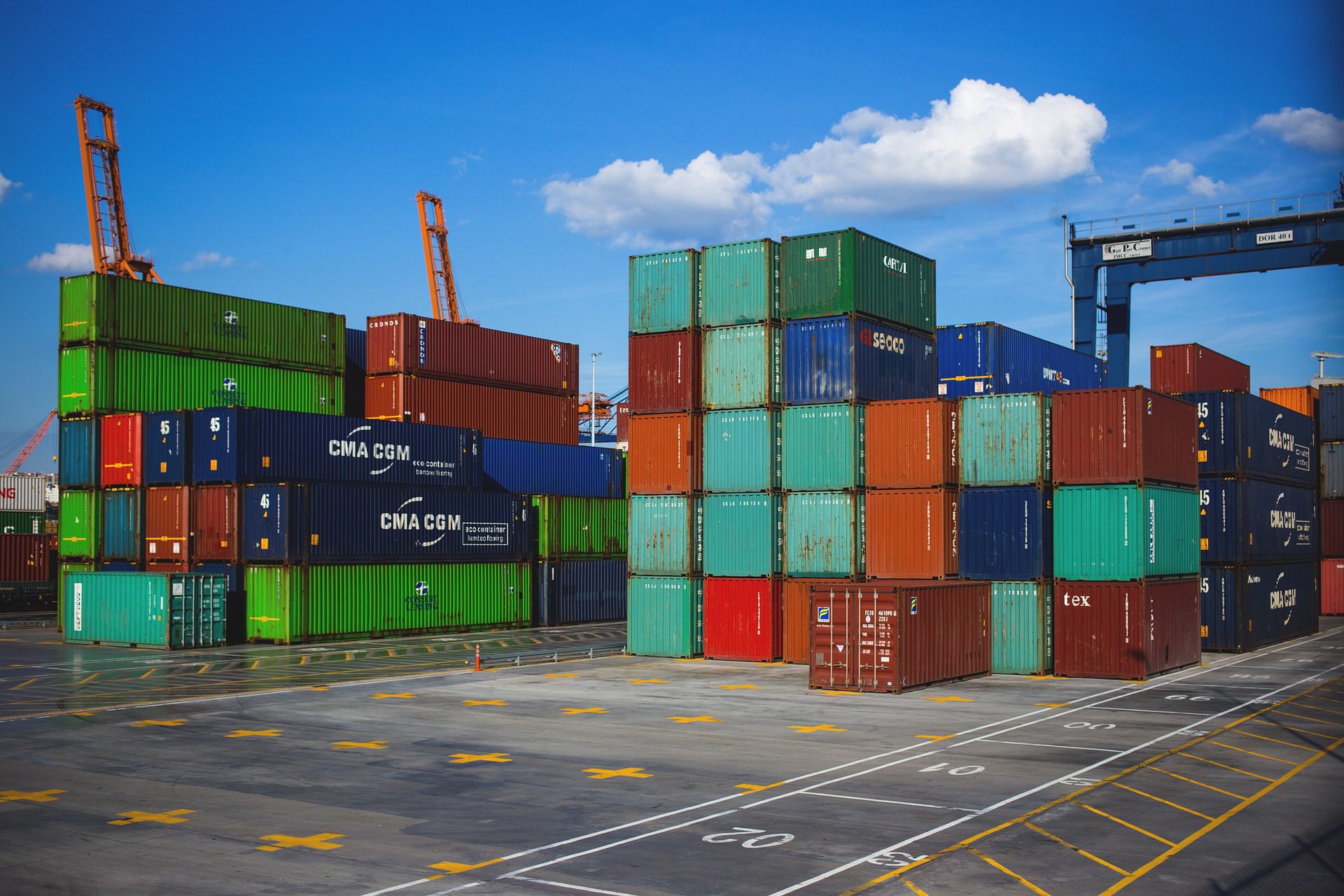 Ireland has fastest growing economy in the EU for a fifth year in a row. While these figures were to some extent flattered by the large presence of multinationals within the country. Overall the data showed stability in employment as well as strong retail sales pointing the boosting of figures. In 2017 the growth measured at 7.2%.

Overall GDP expanded by 0.1% in the final quarter of 2018 in comparison to 0.9% in the previous quarter. Central Bank of Ireland has forecasted that the GDP growth will moderate to 4.4% if the Britain is to come to a semblance of an orderly agreement.
However, if no agreement is to be reached it could be expected to grow by as little as approximately 1.5%.

See more at: Ireland continues to be the fastest growing economy in the EU for 5 year in a row