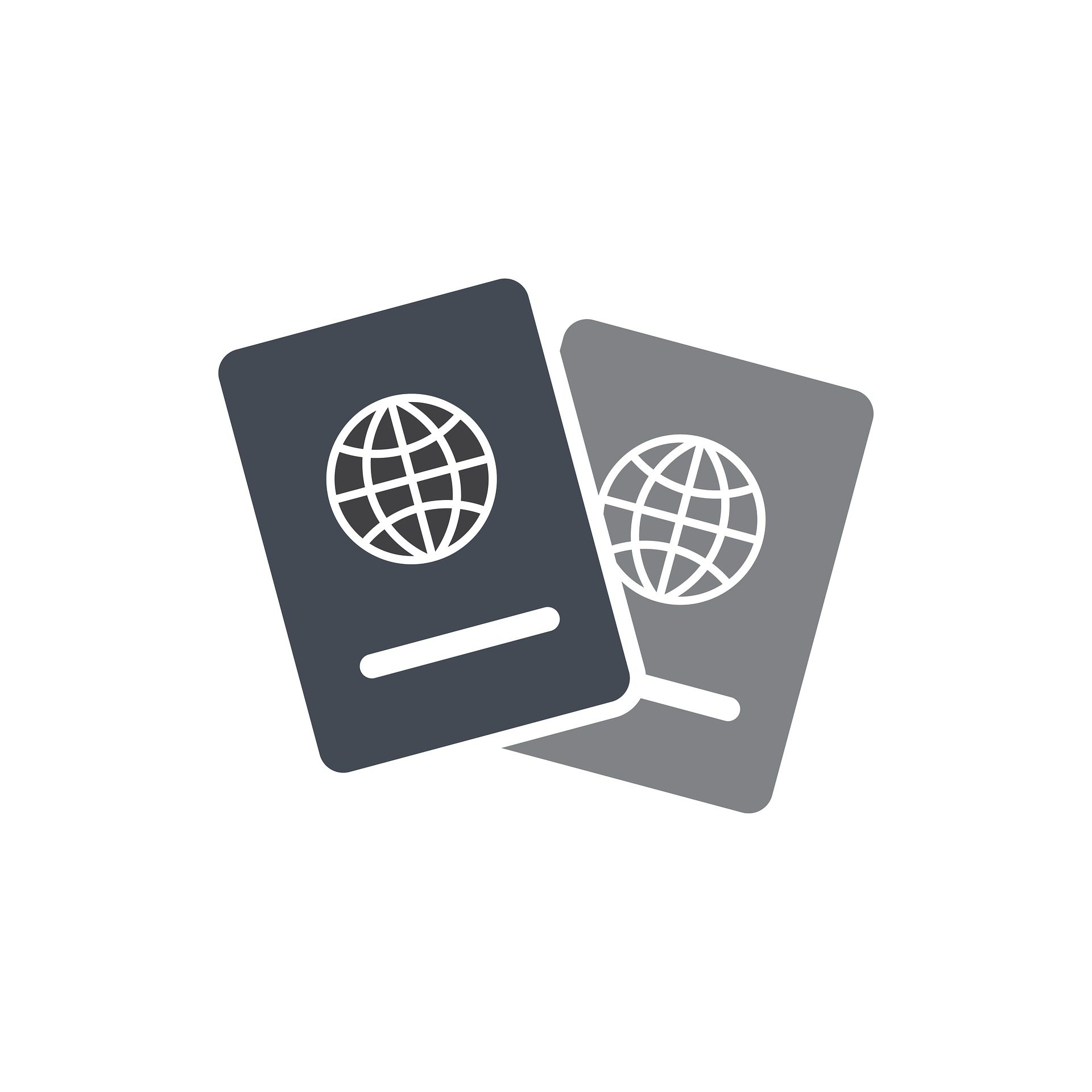 Changes to Multiple Work Permits Ahead of Brexit

Work Permits in Ireland Have Changed

The Government has announced changes to several areas areas for work permits in several sectors in Ireland.

The Employment Permit System sees regular reviews twice a year to establish and highlight shortages within the labour market and how to address these.

The changes announced are intended to address multiple areas within several sectors to deal with the labour shortages. Construction is one of the areas which has seen increased permits.

The Minister for Business, Enterprise and Innovation: Heather Humphreys will announce the significant changes which will address these shortages in key areas of the economy.

General Employment Permits will also be on offer to areas from welders , pipefitters, scaffolders and crance drivers, as well as plasterers and bricklayers.

See more at: Changes made to the Irish Work Permit System