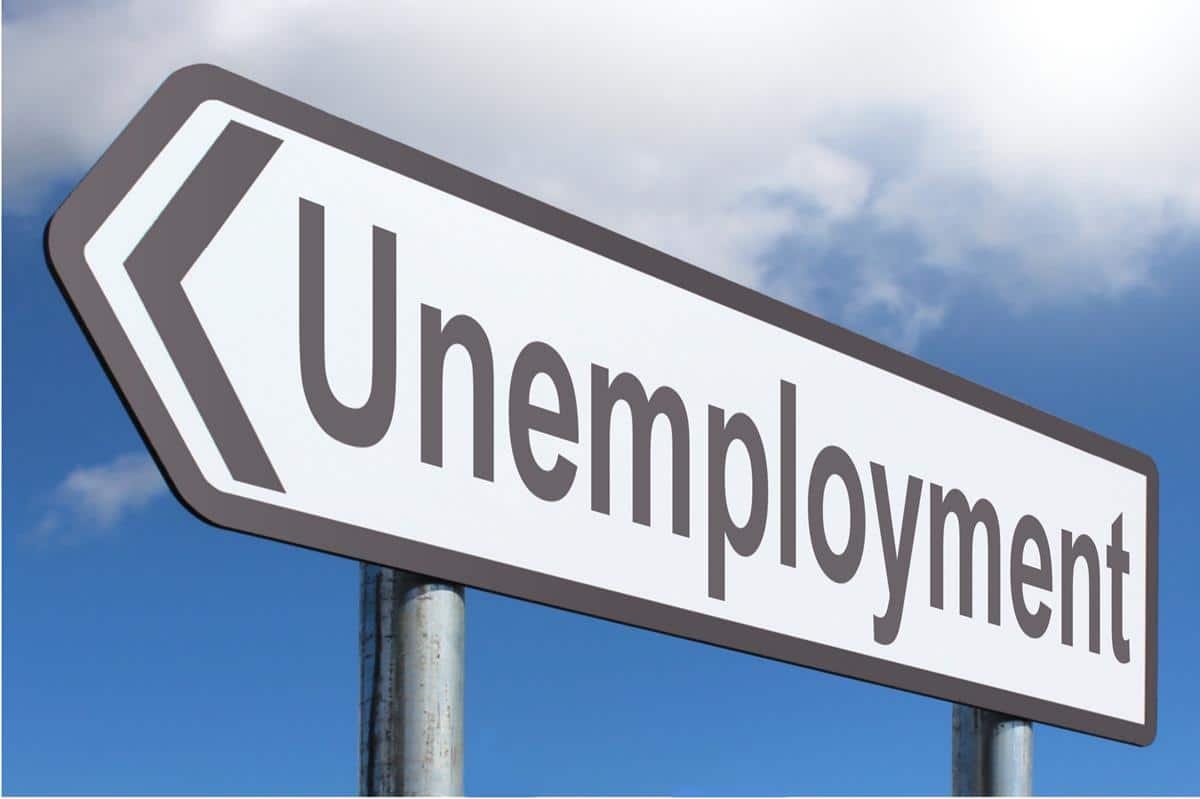 The evidence of the unemployment rate dropping in July is apparent as people begin to return back to work. There has been a call for more investment in job creation for the future and also people learning and adding to their repertoire of skills.

Central Statistics Office reported that unemployment dropped from 23.1pc in June to 16.7pc in July. The statistics also showed that those aged between 15-24 were the most highly affected by unemployment at a rate of 41.2pc while those in the age range of 25 and 74 were much lower at 13.7pc.

The extension of services such as The PUP and the Temporary Wage Subsidy Scheme (TWSS) is being seen as a great initiative to support those affected by the virus while look for new opportunities in the current climate. There has also been much more focus on remote job vacancies too and many jobs are now insisting on this practice for different roles.