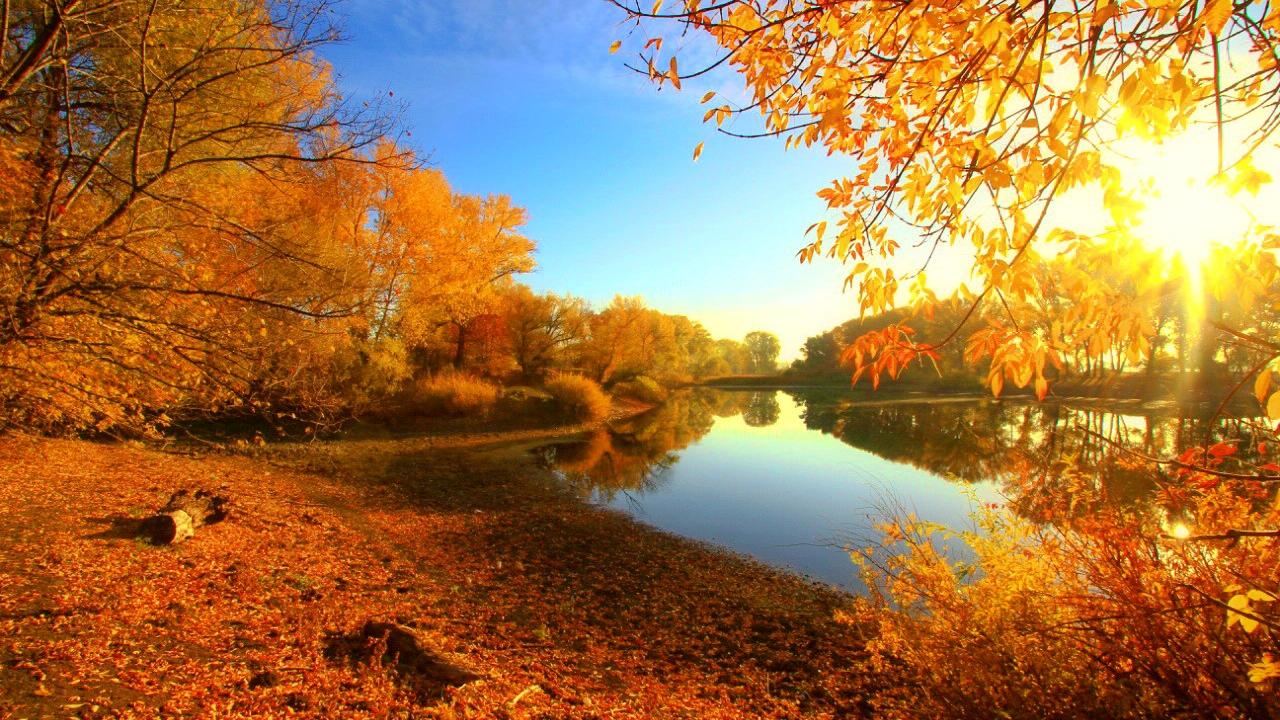 What’s been happening in the month of November?

Unemployment has dropped once more to 5.3%, the lowest figure since September 2007.
Figures have been released for November (2018), the figure is down from 5.4% in the previous month, according to figures released by the Central Statistics Office (CSO).

The overall trend has been downward with unemployment falling by 2.500 to a figure of 127.600 for the month of November. The number having peaked at 16% in 2012 which saw the height of the recession.
The figure is now well below European average of 8.1% with unemployment expected to continue to fall below 5% in the coming year.

Areas such as the life sciences and pharma saw big announces relating to job announcement. From Genomics Medicine Ireland (GMI) announcing 600 jobs over a period of two years with other groups such as Wuxi announcing a $400mln investment expected to start in the coming year.

Bausch announced a further 100 jobs at it continues to expand it manufacturing capabilities at its operations in Waterford. With ILC Dover announcing plans to expand its production in Ireland by opening a new hub for based in Blarney, Co.Cork.

It will continue to be period with continued decline in unemployment and shows continuing and positive signs of increased signs of continued growth.